Brian has traveled extensively, living around the USA, Europe, and the Caribbean. While attending Rutgers University, he was offered the position of Photography Editor of the daily newspaper covering news, sports, and entertainment. Fascinated by the variety of opportunities in the field, he proceeded to work in as many disciplines as possible before locating to Las Vegas. With a diverse background in the business, Brian became Director of Photographic Services for Global Experience Specialists, the largest general contractor of conventions and trade shows in Las Vegas, responsible for a team of photographers covering the largest shows on the planet including CES, Comdex, NAB, ConExpo, SEMA, NADA, WOC, and so many moreAfter mastering the world of trade shows, the entrepreneurial spirit hit and Phototechnik International was born, to rapidly become the go-to team for exhibitors, associations, hotel resorts, and businesses of all kinds. With the opening of the revolutionary Mirage Hotel, Phototechnik worked with almost every major new resort build as their primary photography vendor for construction, advertising, PR, dining, and entertainment. Preferred studio for Bally’s, Caesars, Harrah’s, Sands, Sahara, Flamingo, and Las Vegas Hilton among others, and opened The Mirage, Treasure Island, Bellagio, MGM Grand, Paris, Excalibur, Hard Rock Hotel, Palms Hotel, and City Center. What a fantastic time to be in Vegas!
Through the years, Phototechnik has been involved with just about every kind of business there is, working with Cirque du Soleil, Bally’s Jubilee, The Joint at HRH, Gold’s Gym, House of Blues, Microsoft, Playboy, Allstate, UFC, Station Casinos, Boyd Group, Disney, Hyundai, Sacramento Kings, Top Rank Boxing, Louis Vuitton, NV Film Office, New Line Entertainment, State Farm, Sony Pictures, Wells Fargo, Varian Medical, and so many, many more.
Not surprisingly in the Entertainment Capital of the World, Brian has even appeared in movies and TV as a photographer. Best day ever was working a camera alongside Martin Scorsese while Robert De Niro, Joe Pesci, and Sharon Stone did their thing. Almost dying by tail rotor while Kiss fans charged the helicopter made for an interesting day. Brian is still kinda surprised “Nevada’s Most Dangerous Photographer” is around to tell these tales. Between small planes, helicopters, tall building tops, off road race cars, and hanging with rock stars, he should be dead 10x over.
Experienced, staffed, and equipped with the latest tools to get the results our clients desire, Phototechnik International is ready to work with you to reach your goals. Give us a call today to see what we can do for you!

“Your support as the official photographer brought a sophisticated flare and ture professionalism to the awards presentation. Everyone has raved about the photos! We nowhave a great photo history of the evening’s activities including winners, guests, showgirls and the overall setting.”

“Because of your talent and heartfelt generosity, our Super Hero Ball was our most successful Best Buddies Nevada fundraiser. Having you capture the magic and extraordinary talent on camera is priceless to us. I cannot thank you enough for your investing your keen eye and lens in our cause.”

“Thank you and Phototechnik International for being our event photographers! We showed the pictures at our recent Board of Directors meeting and everyone loved them! The Nevada Restaurant Association greatly appreciates your support of the restaurant community and your commitment to building a stronger hopitality industry in Nevada. We look forward to seeing you agrin at a future event.”

“I know that the week of the photo shoot was wquite trying with the ever-changing schedule, but in the end the pictures turned out great!” 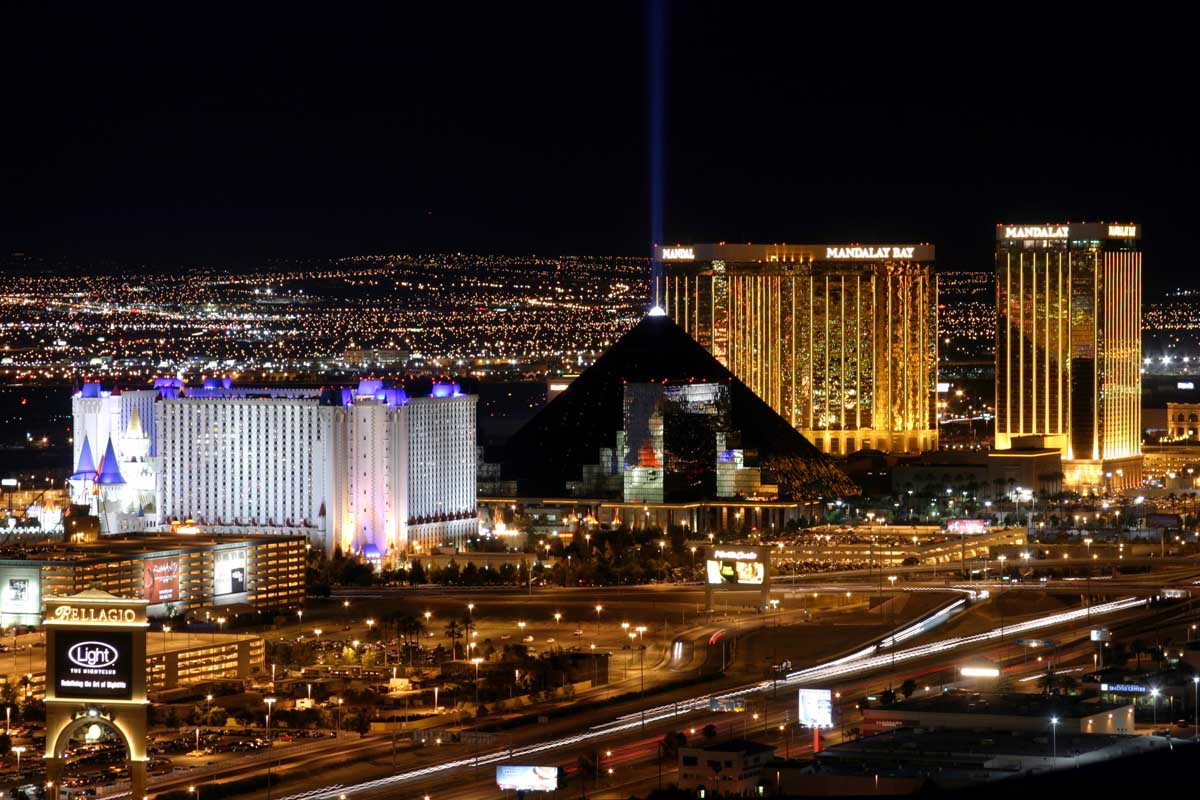 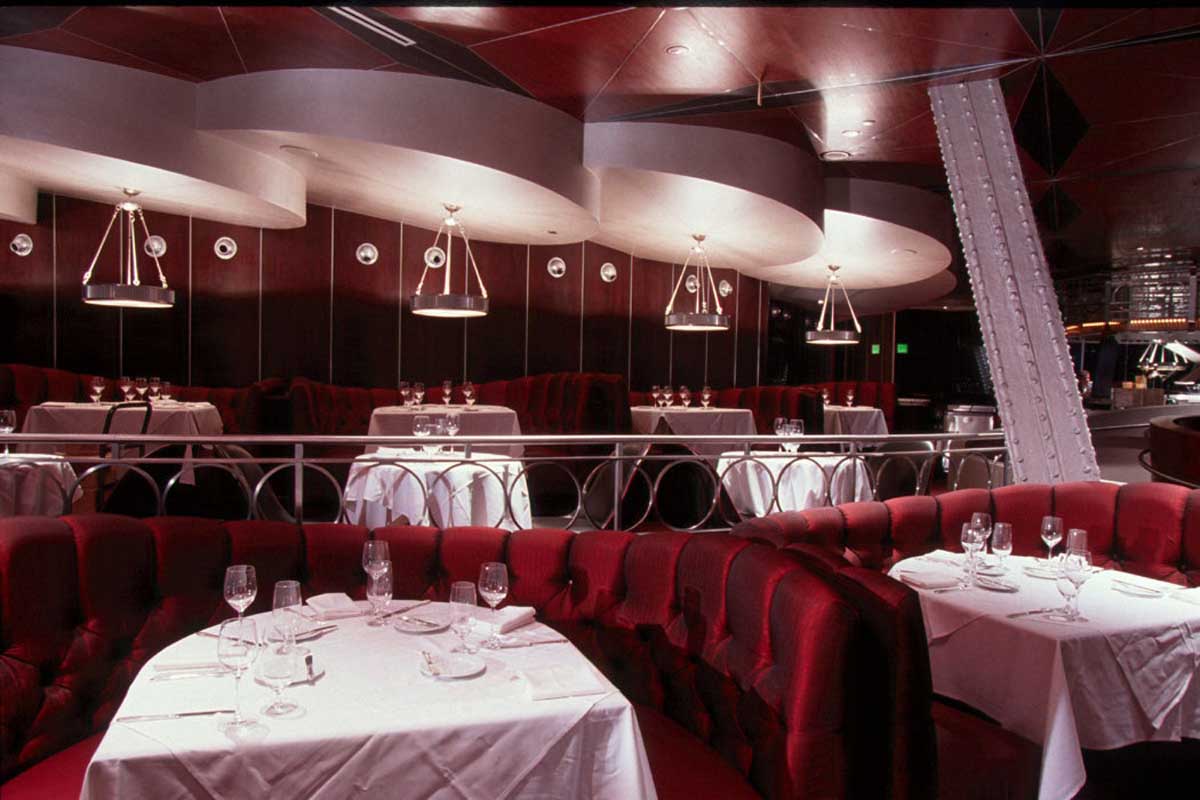 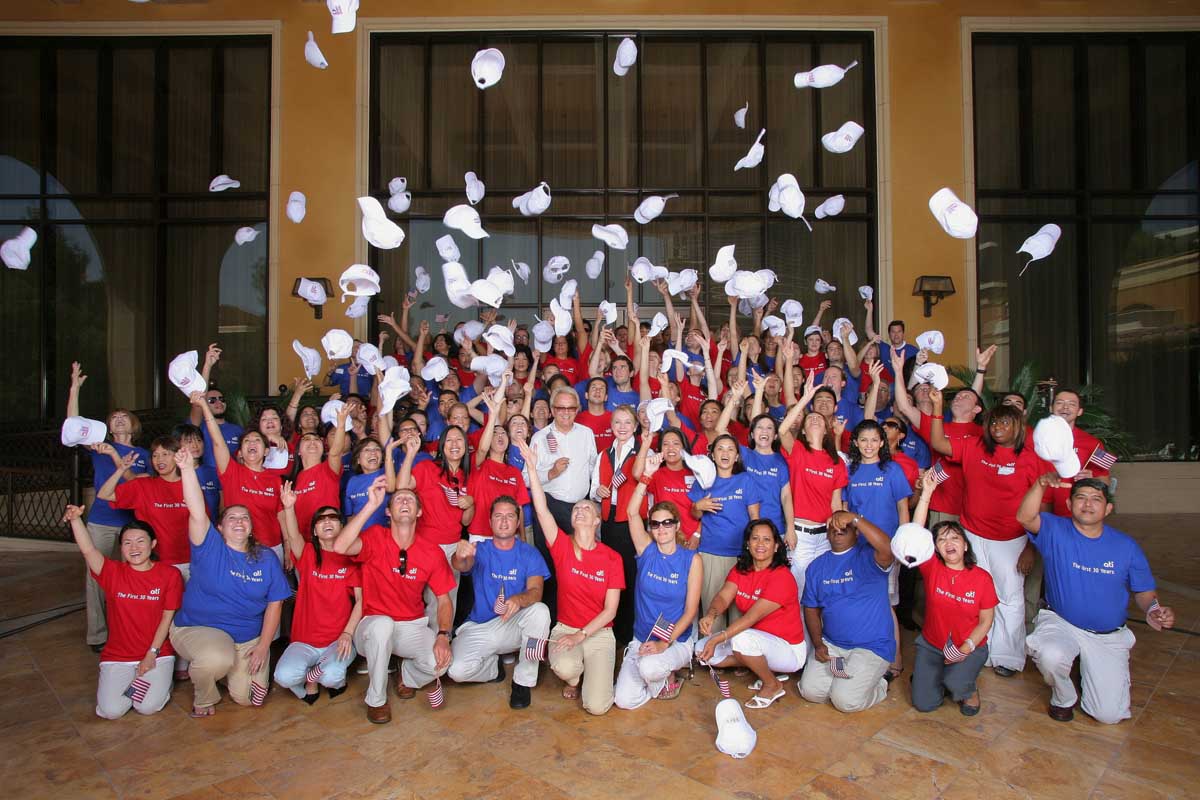 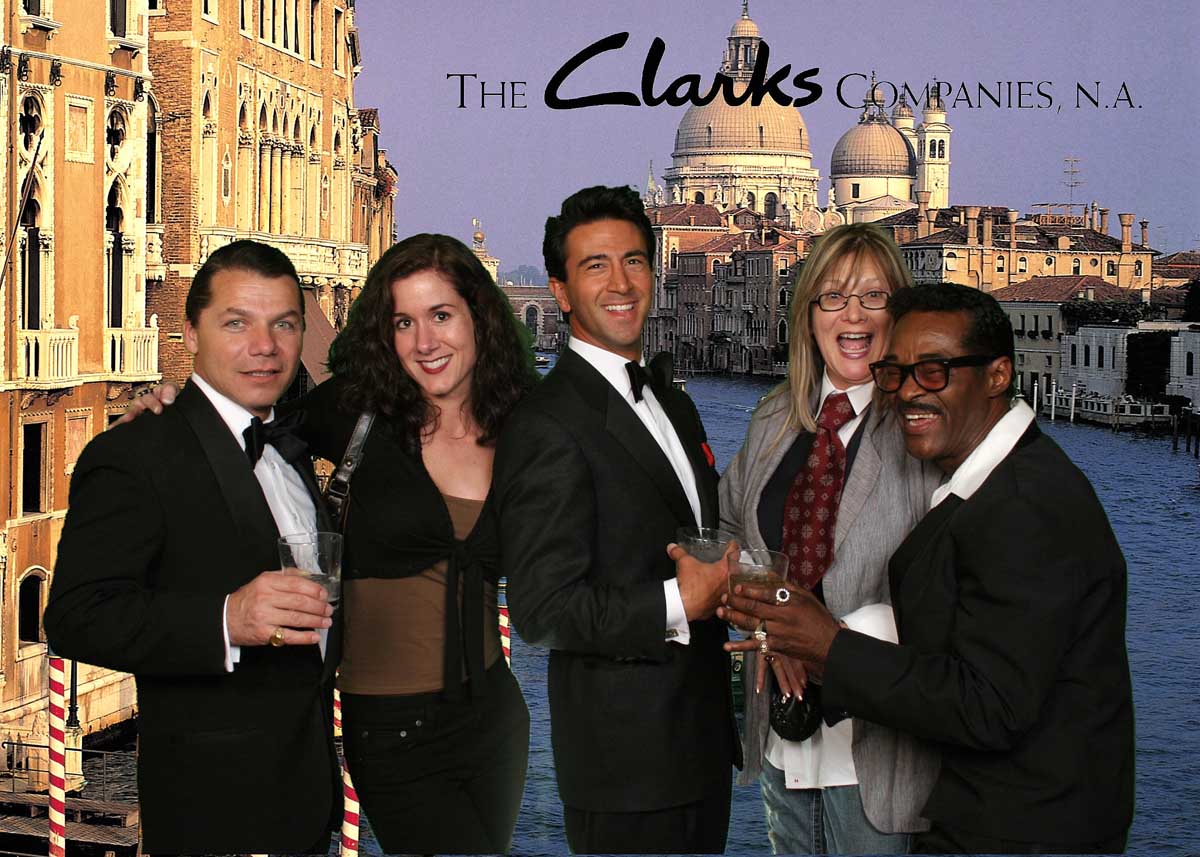 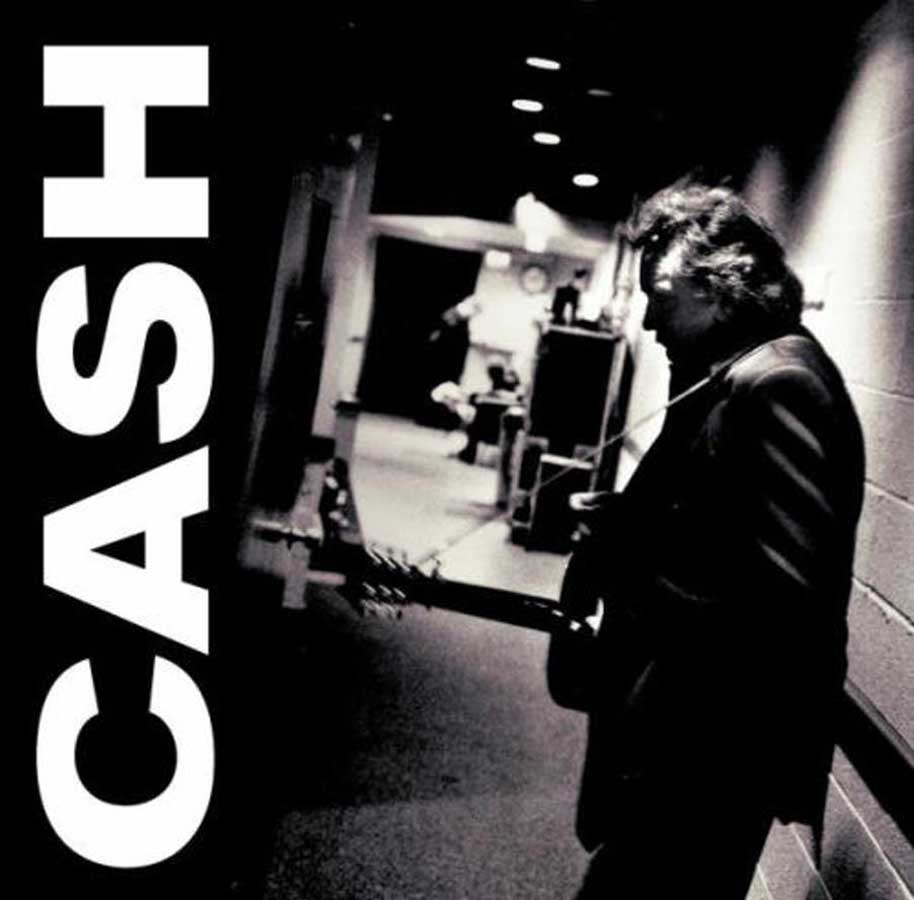 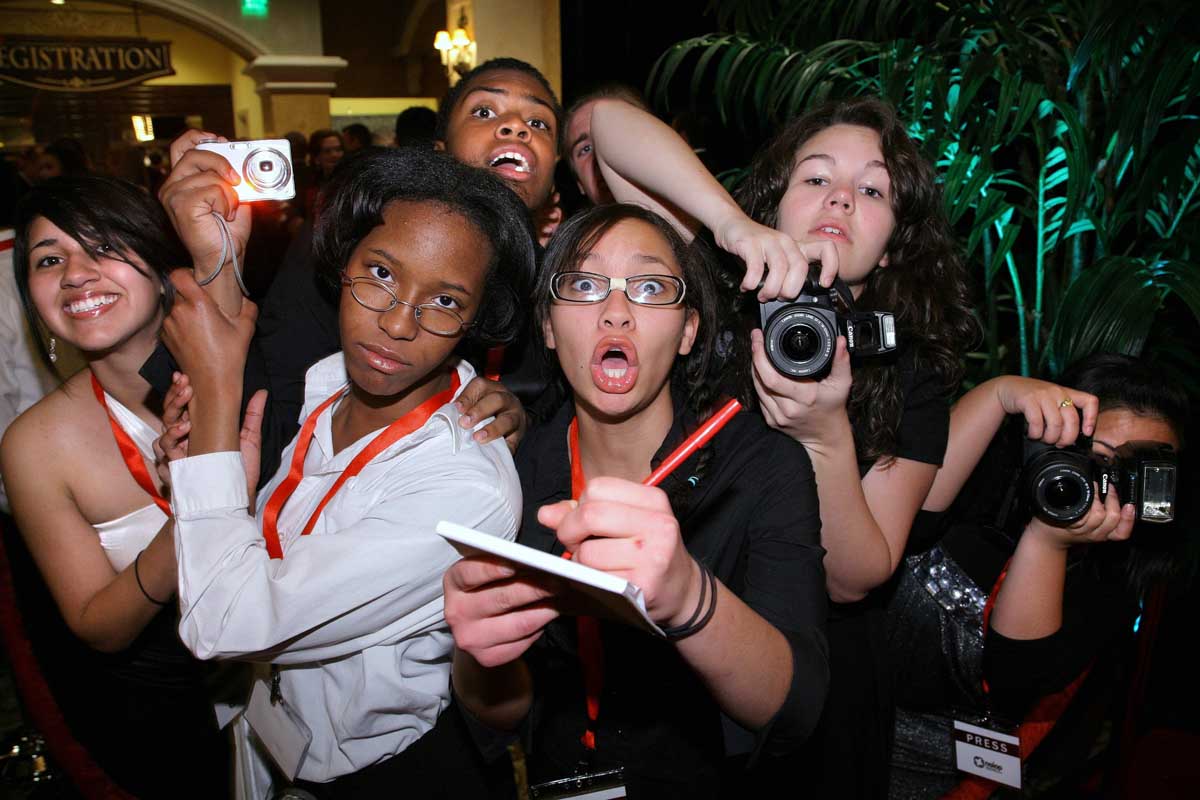